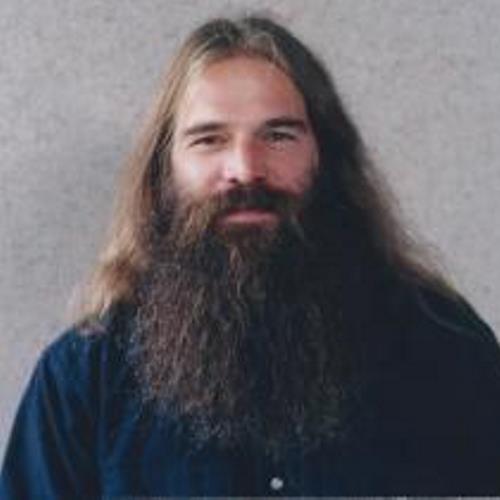 David Nelson is an accomplished Senior Research and Development Engineer at the University of California, Berkeley, California PATH, where he has participated in numerous projects for over the past 25 years. His interests lie in the field of electronic and electro-mechanical system design for transportation research in the areas of controls, safety, automation, intelligent vehicles, vehicle-to-vehicle and vehicle-to-infrastructure communications.

Currently, David is working on a Variable Sped Advisory project, which will place changeable message signs (CMS) along a congested stretch of road to advise drivers in real time what speed to go to avoid a traffic jam. Some other recent efforts have included system design, sensor integration, and actuator control for the automation of transit busses and class 8 trucks. The class 8 trucks from Volvo have been involved in demonstrations and research for the further development of CACC for truck platooning.

David’s recent work with automated transit buses has led to a project for the commercialization of fully automated and autonomous driving for transit buses. He has proceeded to implement Connected Vehicle technology for verifying safety applications communicated over 3G modems and cellular phone technology. David Nelson was involved in the design, installation and testing of the original DSRC test bed in Palo Alto, CA under the Vehicle Infrastructure Initiative using the WAVE 5.9Ghz radio modules and later using the RSE’s and OBE’s supplied by Kapsch, Denso, Savari-Networks, ITRI and Arada systems. He has also been involved in the efforts to upgrade the testbed system in Palo Alto to the current standards and to include SPaT in the new DSRC broadcast message sets.

David collaborated with industry partners in systems integration effort for the NAHSC project and demonstration in San Diego 1997. This effort included ten fully automated Buick Le Sabers using the magnetic marker positioning technology and inter-vehicle communications to travel the 8 miles of track under full throttle, brake, and steering automation. Forward radar sensors allowed for the testing of ‘platooning’, closely spaced vehicle following and confirmed the fuel savings achieved with platoons. This effort led to his participation in demonstrations of this technology in Tsukuba, Japan and in the Netherlands. He also worked to develop systems with General Motors to demonstrate the Communicative Collision Warning. In this project GPS positioning was coupled with amplified Wi-Fi communications and vehicle speed to allow warnings to be presented to the drivers about stopped or slow-moving hazards ahead in the vehicle’s trajectory.